1965 August 21st, St. Andrew Mission rose to the status of a parish.  In August a new church was dedicated. Fr. Soy apointed the first pastor. 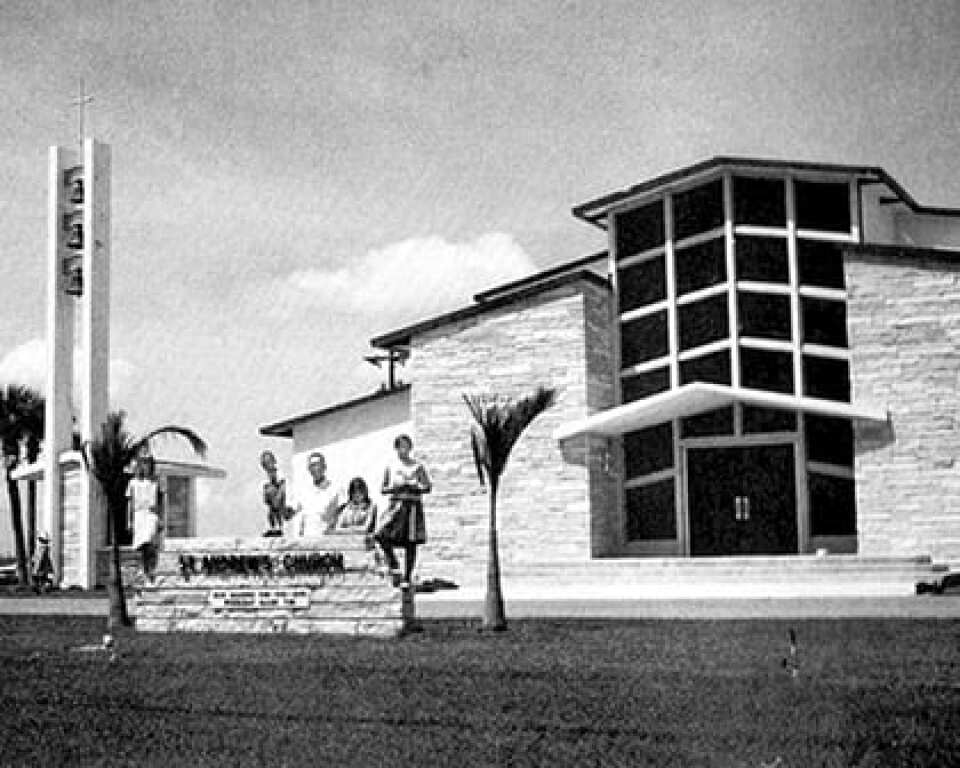 1983 New church constructed and on July 24th, the first Mass was celebrated in the present church, original church was converted into a parish hall.

1989 Phase one of the School was built.  Opened in August with 80 students in grades in kindergarten though third grade.

1993 Phase two of teh School was completed. Now providing services for middle school.

1997 Fr. Neil Flemming was apointed pastor.  The parish hall was renovated, and construction began on the new Rectory.

2000 Fr. James Flemming was appointed pastor, and the new Rectory was completed.

2006 Chapel restoration began.  Glass added between church and chapel with Saints depicted sporadically.  Glass doors added to close off the chapel when only the chapel is in use. 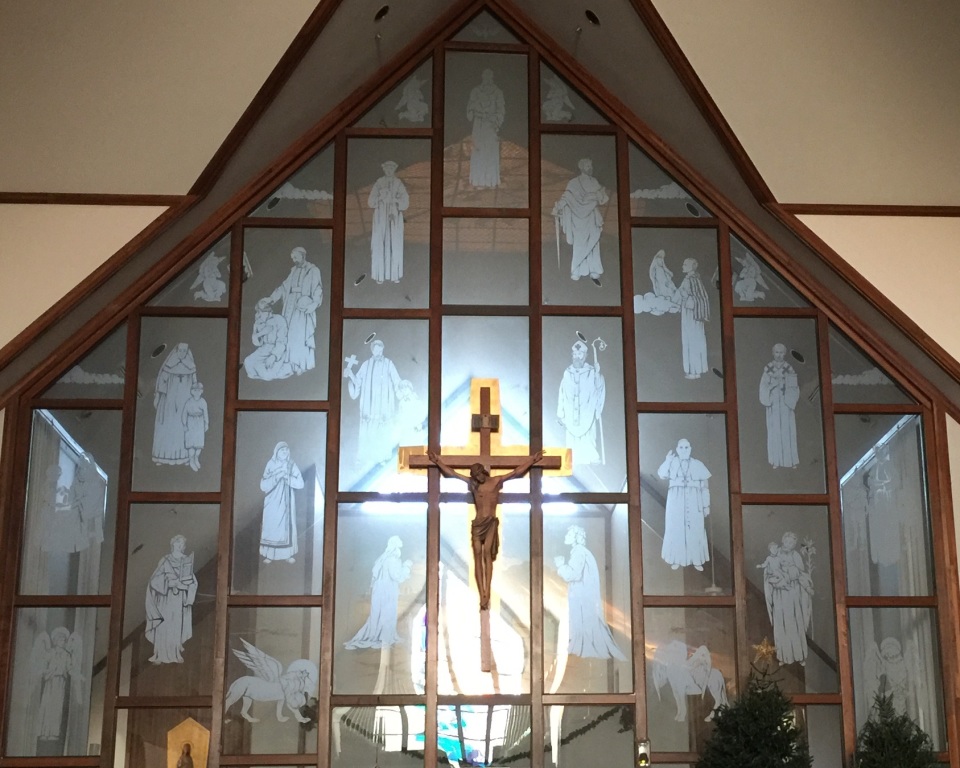 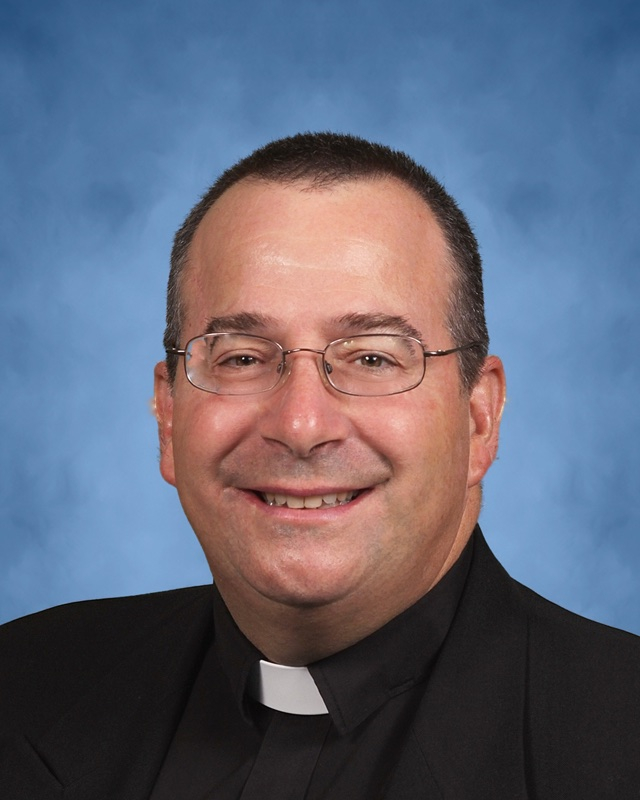 2019 Fr. Eduardo was named as Administrator 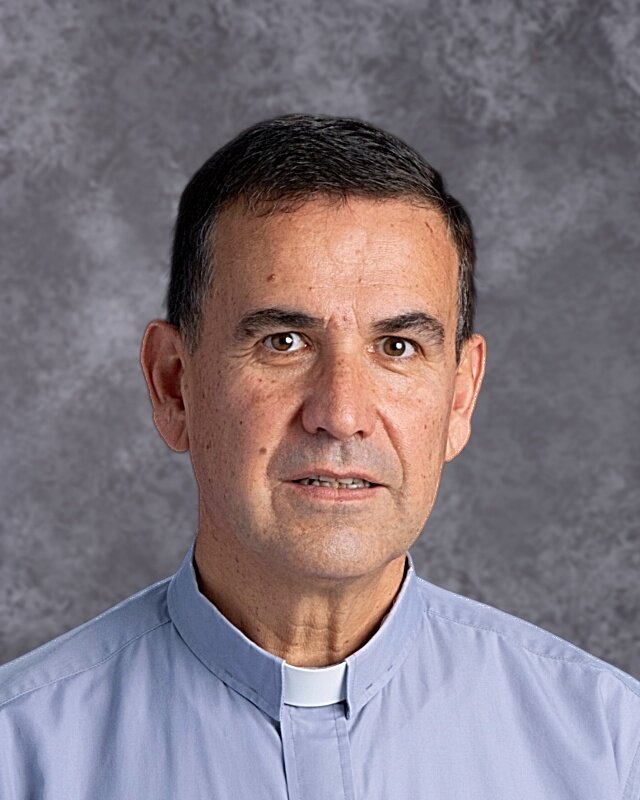 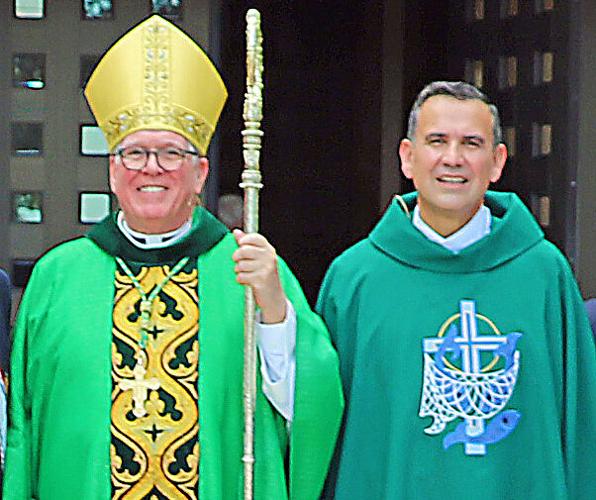 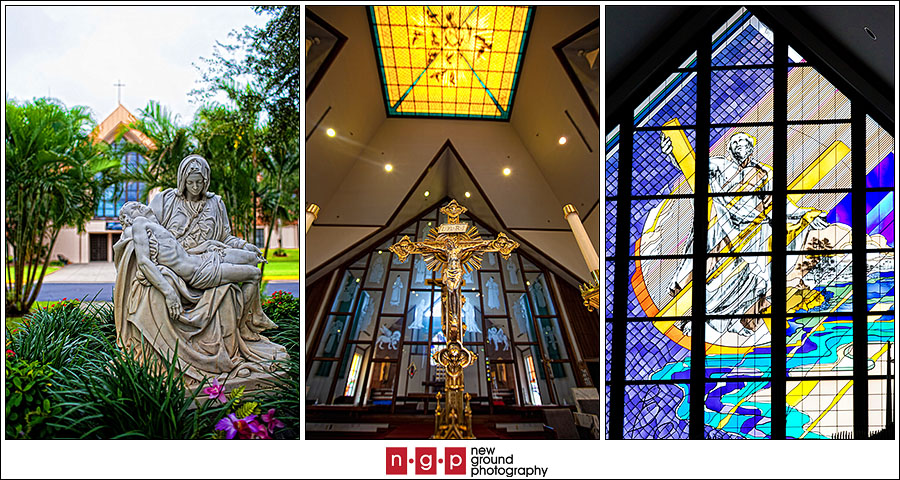